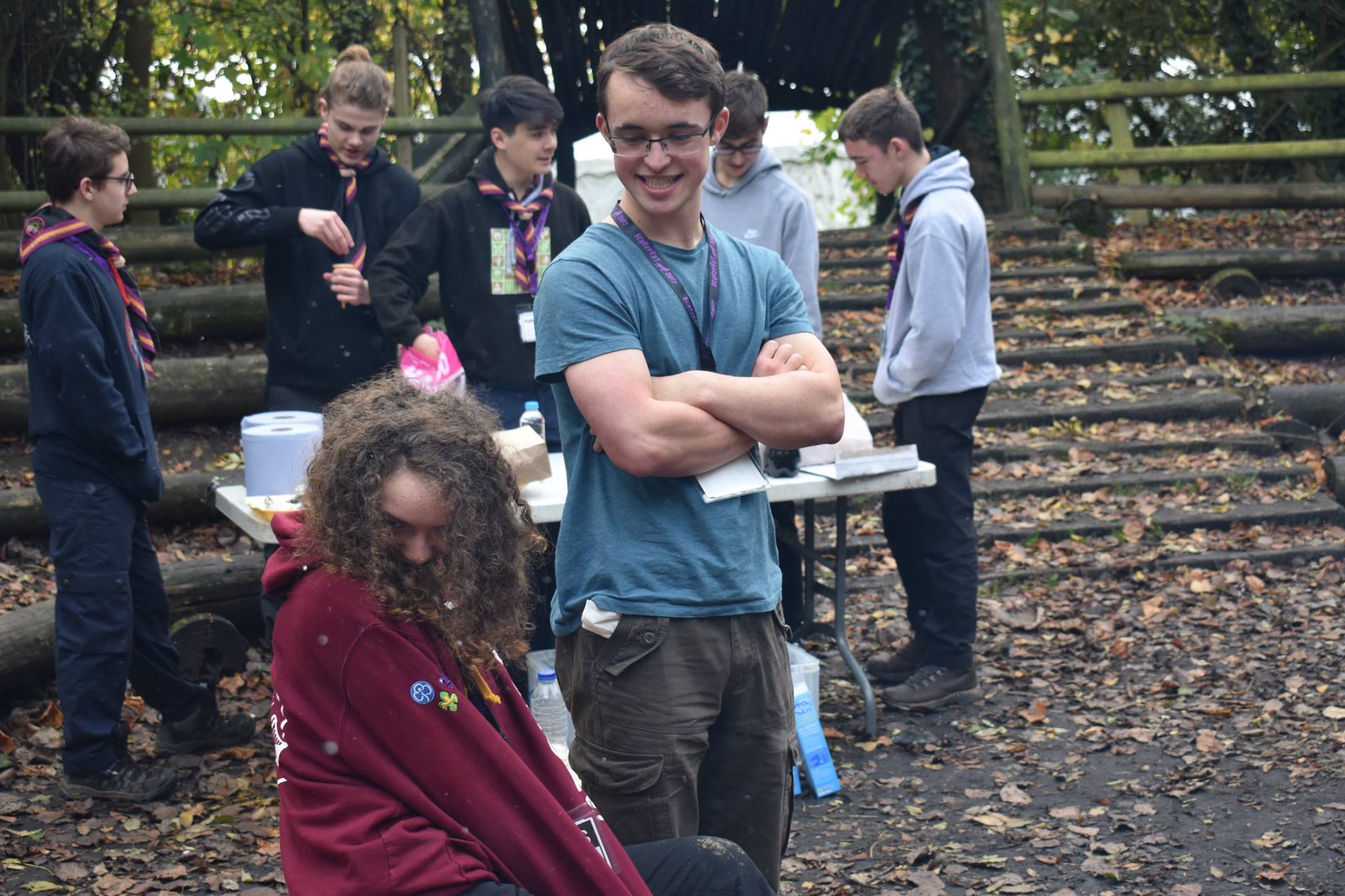 On the weekend of Friday 27th October, a group of SSAGOers gathered at Gilwell Park to run some of the activities for Scarefest – A national Halloween themed camp for Scouts and Explorers.

The Friday night consisted of making, preparing and chilling out, ready for the long day that we would have on the Saturday.

On the Saturday, we ran Backwoods cooking and Quidditch. The Backwoods Cooking consisted of ‘Campfire cones’ – An ice cream cone (or 2) stuffed with chocolate button and marshmallows, wrapped in foil and put into the fire for a bit. It took a while to get the timing right, cones varied from being pretty much ‘raw’ to severely burnt, with some being perfectly melted. We had a steady flow of young people throughout the day, with the popularity picking up in the mid-afternoon.

Of course, there got to a point in the day when the fun and games started. We were particularly impressed with one explorer who could catch many small marshmallows in his mouth consecutively (trust me, this is harder than it sounds/looks!). Not to mention the marshmallow fights. Backwoods cooking was also involved in the production of a fire safety video.

One SSAGO member is now known as ‘Ham and Cheese’ by many of the Scouts, due to handing in his name badge instead of his lunch ticket.

In the evening when the activities had finished running, we had a wander around the campsite to see what the Scouts had to offer. Some of the costumes were pretty impressive! Definitely a spooky atmosphere all over Gilwell.

A great weekend enjoyed by all, and we hope to be back next year! 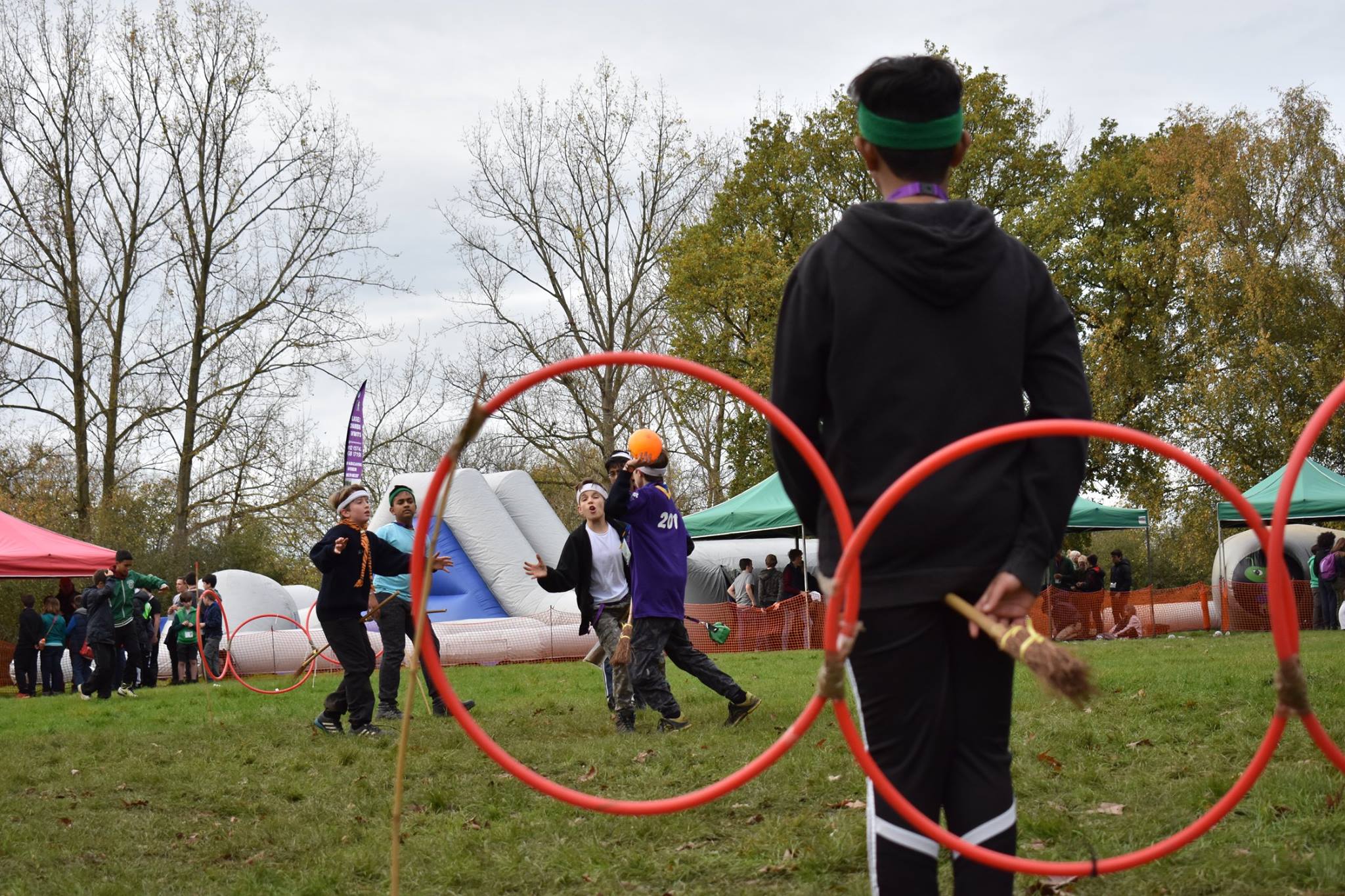 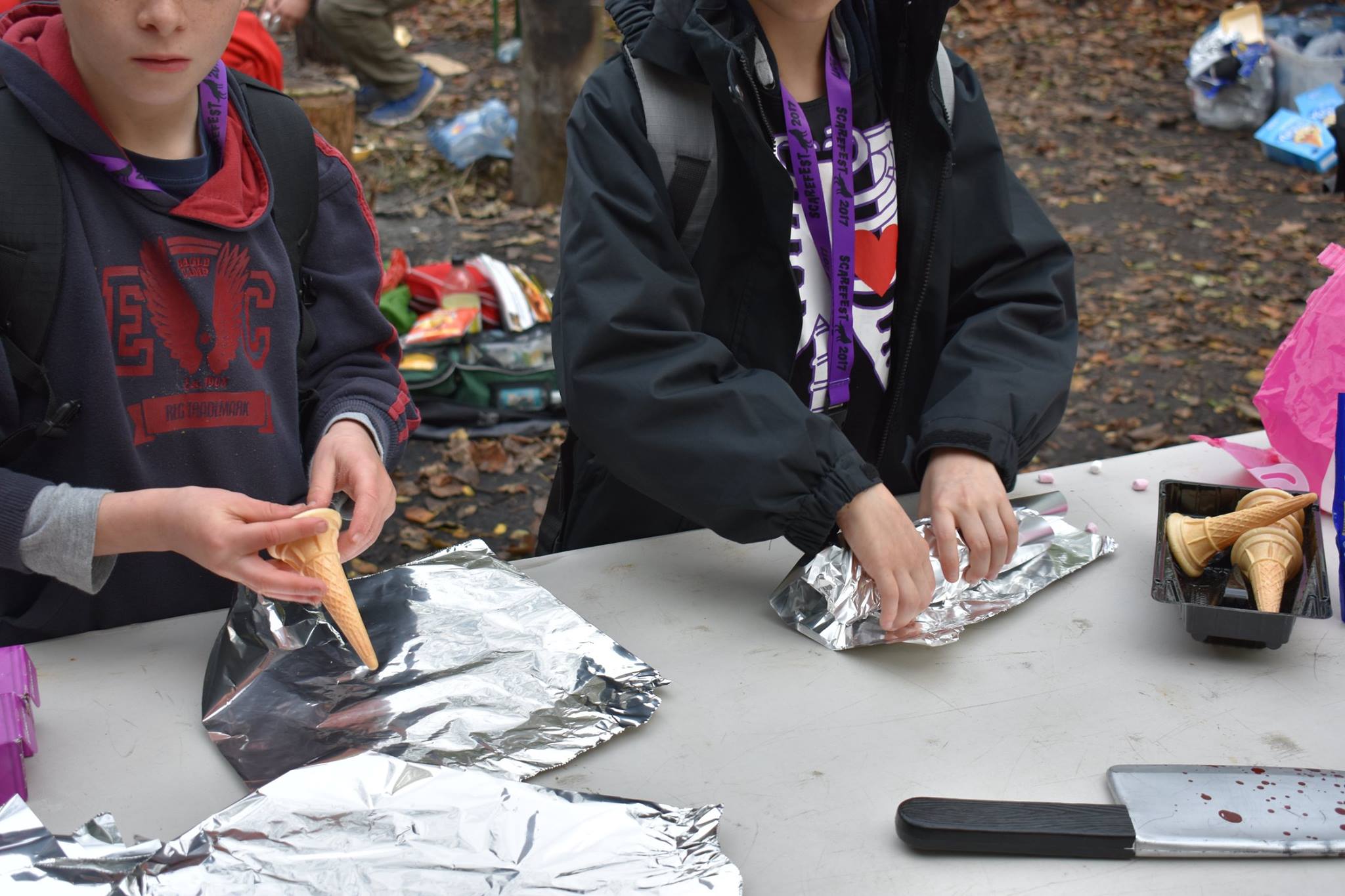 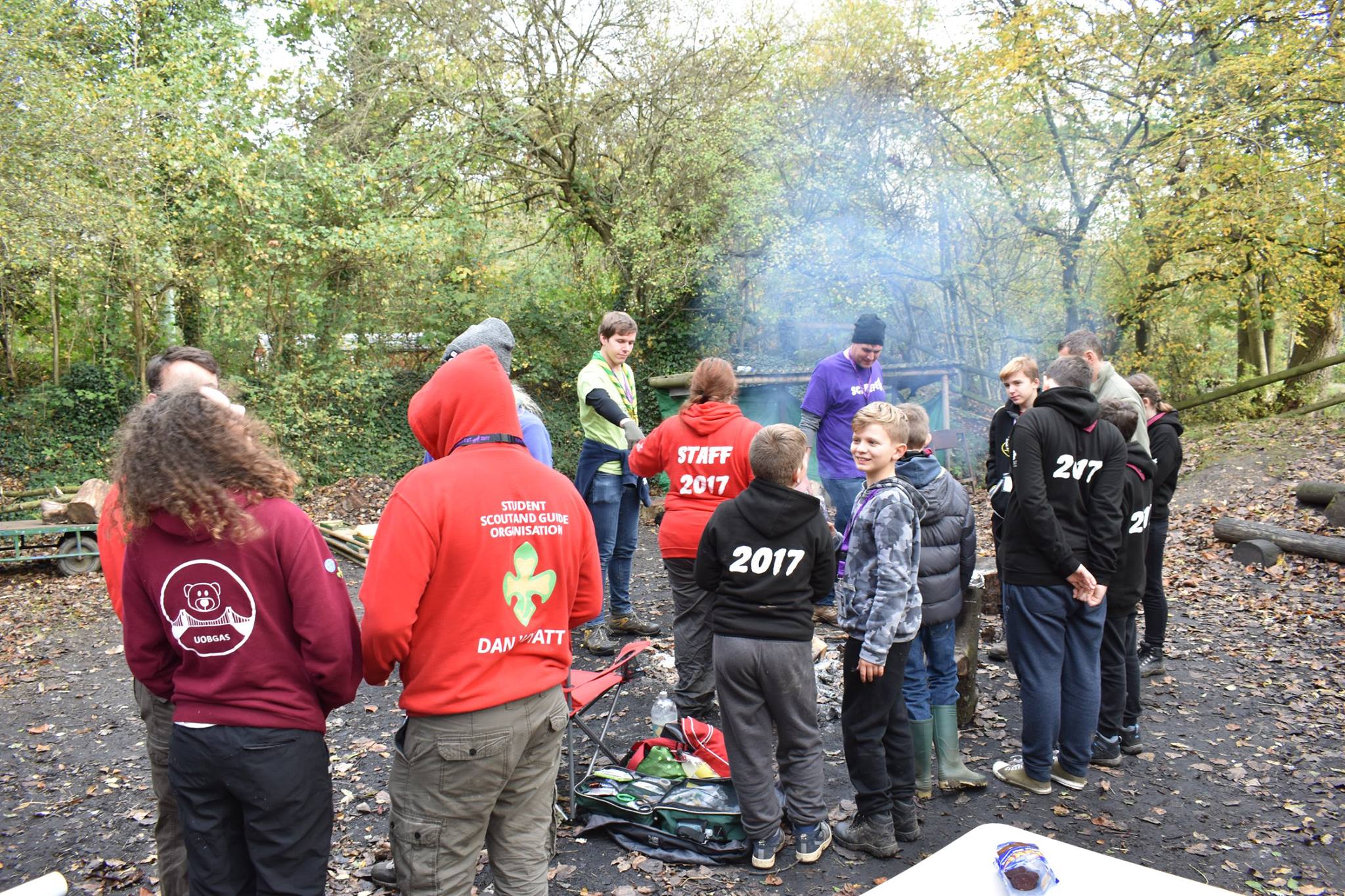 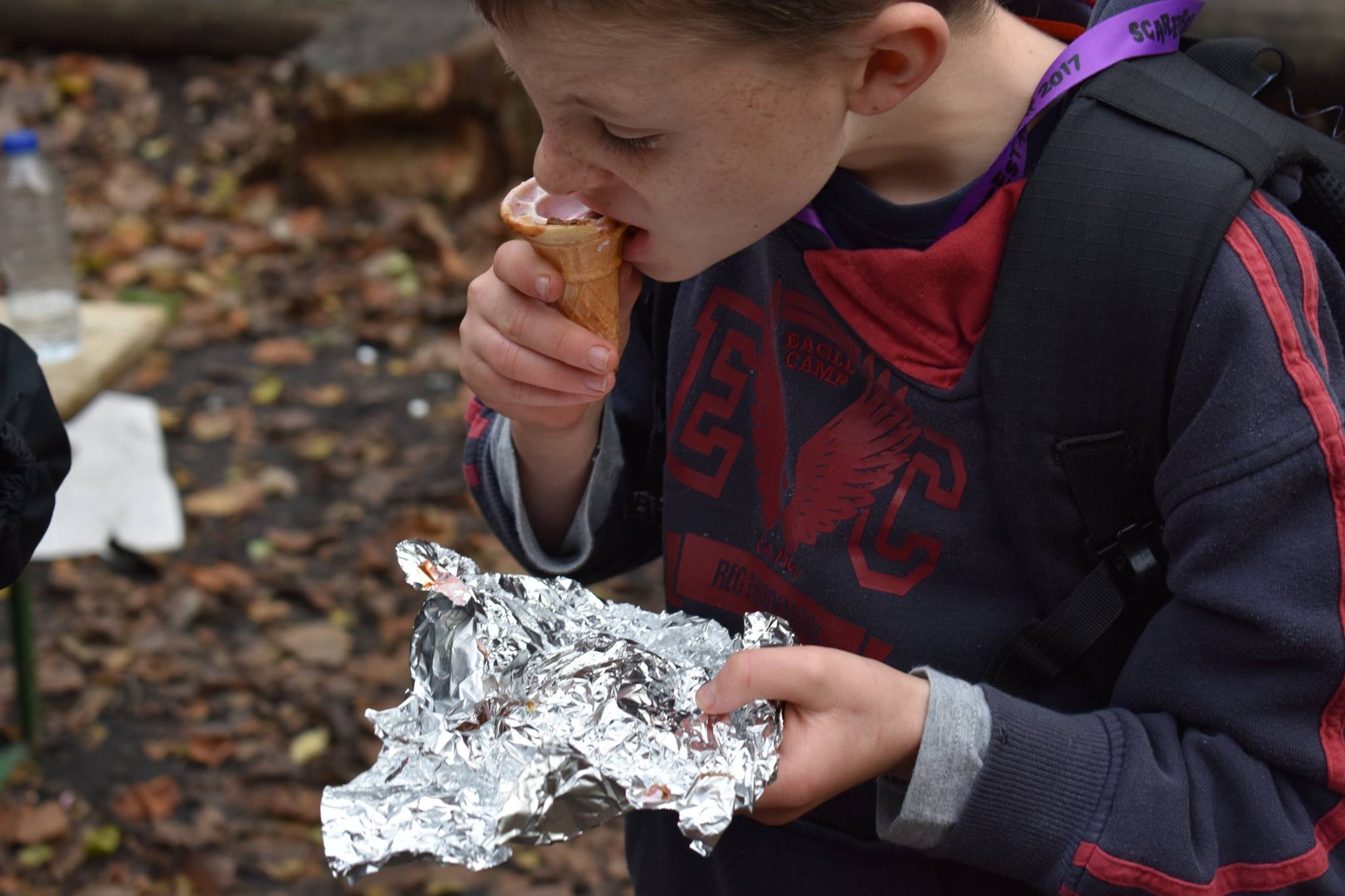 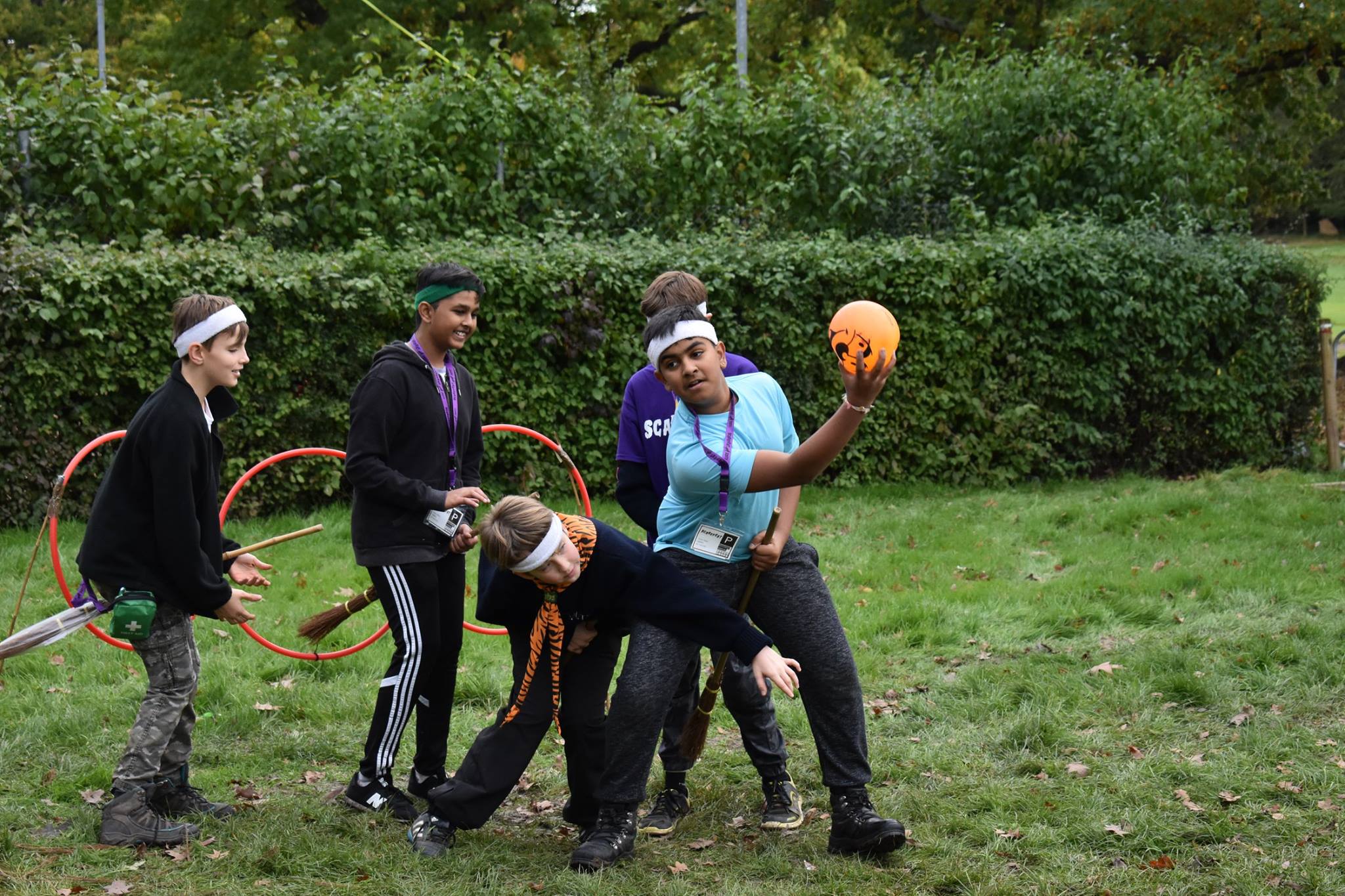 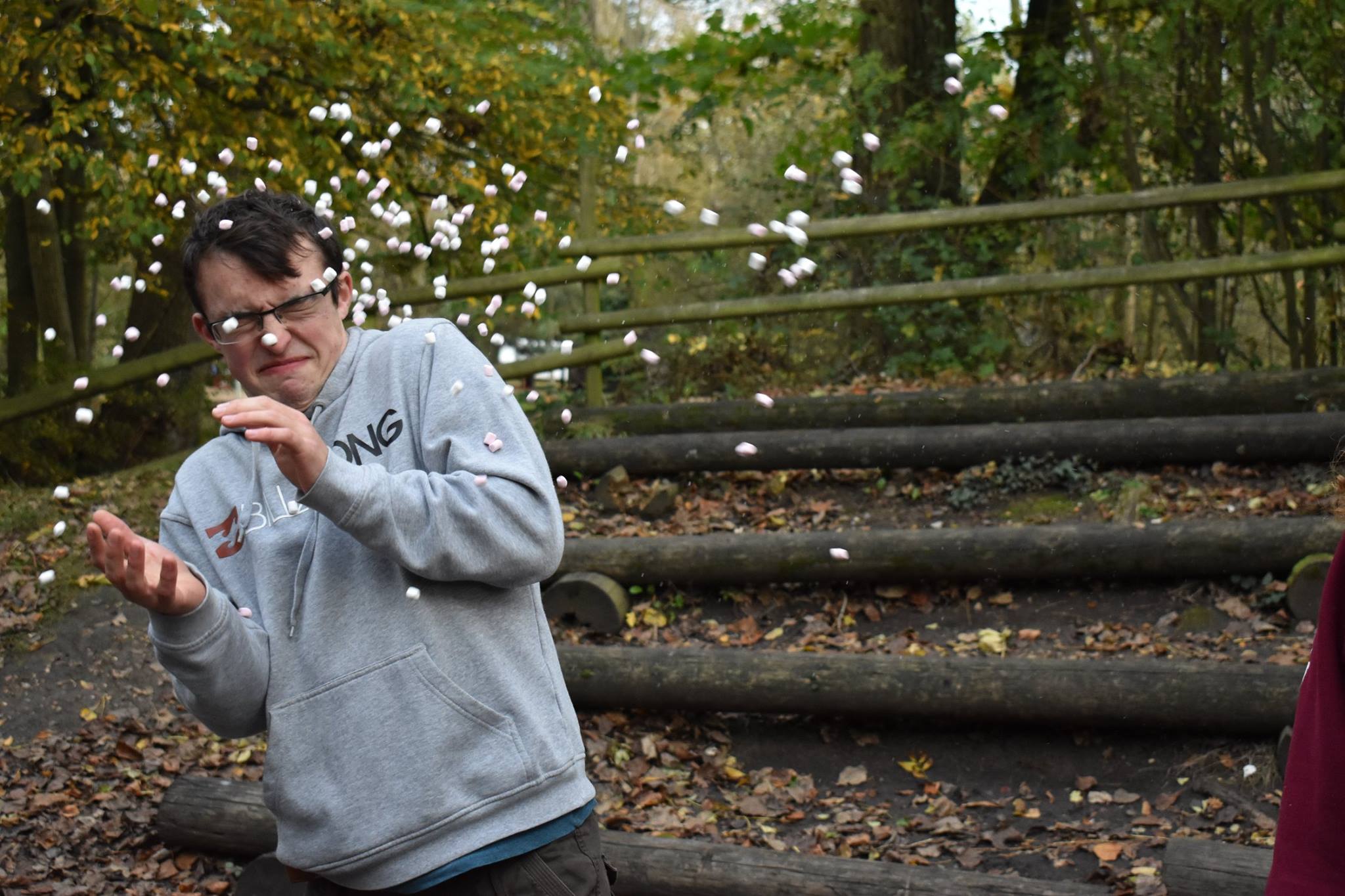